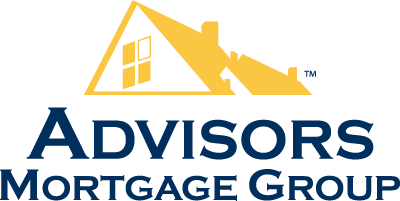 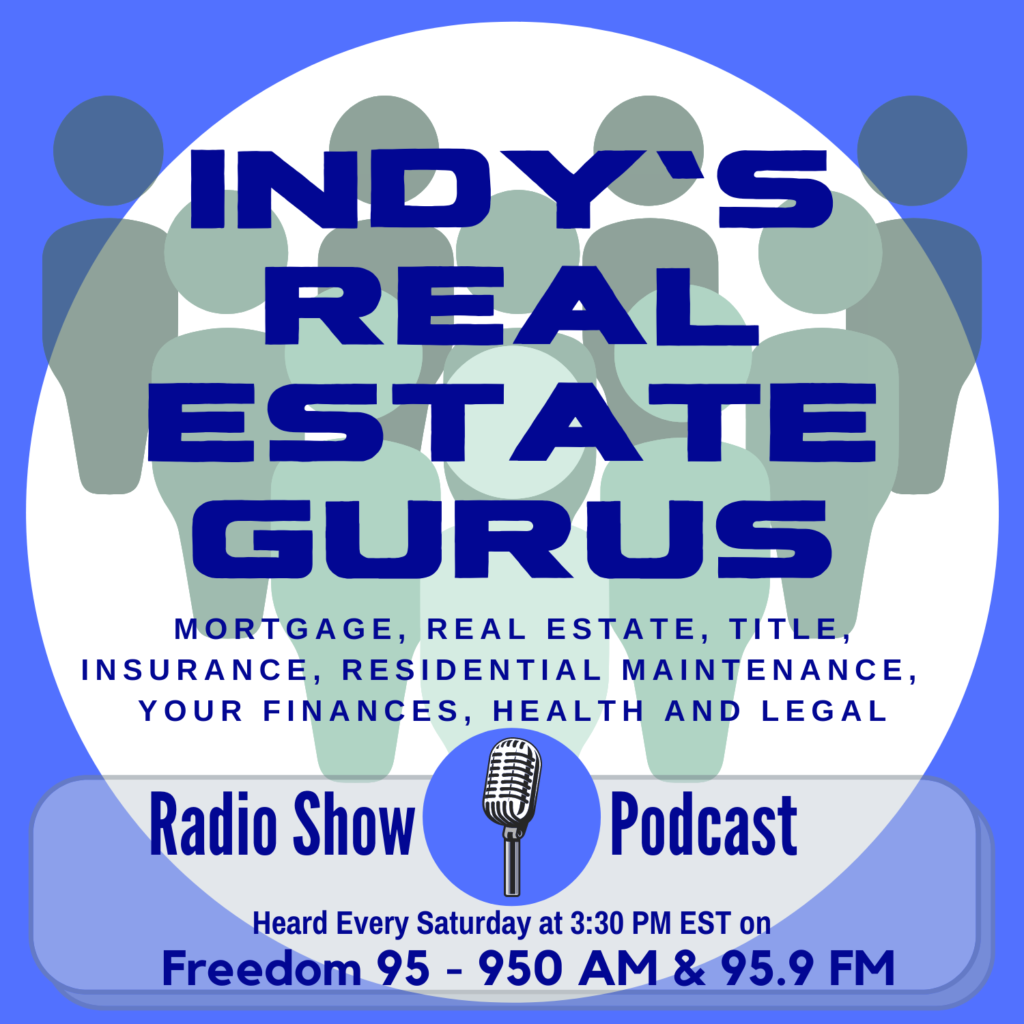 S1 E12: How to Prepare as a First Time Home Buyer

We Work With the Best Clients

Facebook-f Google
Leave us a review